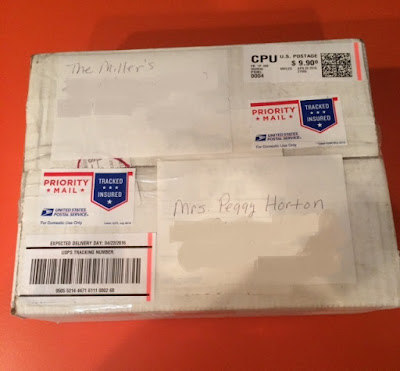 It’s here!
Yep, the box that arrives every year about this time was delivered to my door this morning – a day early!
And now I have a decision to make: I can either go ahead and open it or bite my lip and wait until tomorrow, which is what daughter, Toney, always tells me I should do.
She used to send the box at least a week early. It tormented me having that mysterious package in my house for days without knowing what was in it. I tried putting it in a room where I didn’t see it without purposely going into that room, but I knew it was there (it seemed to be calling my name), so that’s exactly what I did – visited that room on purpose! I’d hold the package and shake it and try to figure out what was in it and then, when I couldn’t stand it any longer, I’d rip it open.
I didn’t tell her and hoped she wouldn’t ask, but she always did and I couldn’t lie to her. So... she started outsmarting me by sending them closer to my birthday!
Party pooper!
The package I got this morning has me stumped. I carried it around, shook it, smelled it and listened to it, but don’t have a clue what’s in it. It’s heavy. I’m certain she wouldn’t have bought me an iron or a pair of dumbbells. I already have both. Hmmmmm.... what could it be?
One thing for sure – these boxes from her are always interesting. She has a real imagination when it comes to gift-buying. Wish I had it. I tend to buy one thing, usually something the receiver tells me he or she would like to have. No surprises from me. But Toney buys something you’ve mentioned plus a lot of little surprises. Makes it so much fun to open her gifts – and that’s why it’s so hard to wait!!!
Will I or won’t I? 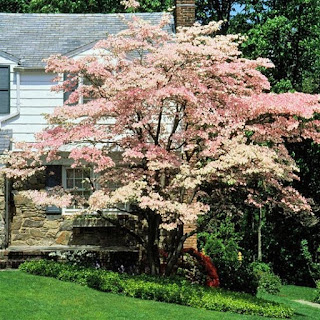 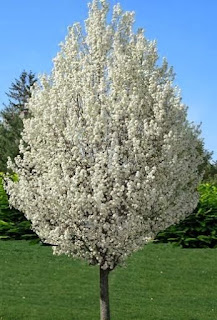 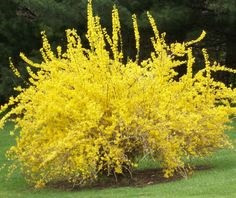 It was a lovely morning!


When I stepped out the front door of my house for the first time in about three weeks, I couldn’t believe it. Without turning my head too far, I could see two dogwood trees in full bloom, one white and one pink, a large ornamental pear tree covered with white blossoms, a portly forsythia bush loaded with golden blooms, two purple tulips – all I have left from years of neglect, and a large rhododendron bush – heavy with buds. The sunny day was warm and breezy, the sky blue.
“It’s spring!” I told Mr. H.

“It sure is,” he said. “Has been for a while. You almost missed it.”
We drove to my doctor’s office, about a mile away, so I could “give blood” and were back in less than an hour.
Out of the car I bounced, feeling good... enjoying the day... and headed into the house. Inside, as I put my purse down on the floor, I saw something move. Looking closer, I saw a stinkbug that had apparently hitched a ride on my purse. Mr. H. grabbed the intruder and threw him back outside and I said, “Now you see why I like cold weather better.”
Those of you who know me, even slightly, know that I prefer winter over summer. The stinkbug reminded me of some of the reasons: bugs, lizards, snakes, flies, gnats; hot, sticky weather; thunderstorms that uproot trees and cause damage to property; allergies and sunburn and freckles, leathery skin and much more!
Give me the freshness of fall and winter any day. 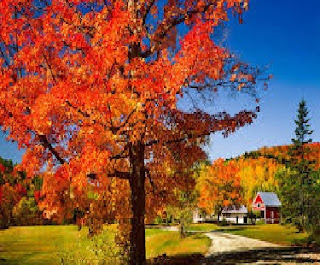 I don’t care who disagrees with me or yells at me when I say I love snow. I don’t care how many Christmas cards I get from friends who live in Florida with pictures of palm trees blowing in the breeze or how many jokes they post on Facebook about how they prefer looking at pictures of our 18” snowfall while sitting by their swimming pool sipping piña coladas. I’d rather curl up in front of a roaring fire, sip hot chocolate and watch a good movie.
Unfortunately for me, hot weather started unusually early this year. It’s already been in the 80’s several times. I’m not ready, but guess I have no choice but to take it as it comes. However, I’ll be spending most of my time inside an air conditioned house until, oh... about mid-August when the hint of fall starts to permeate the air and one can go outside without feeling breathless or sticky.
The good news is – time flies and it’ll be here before we know it.

The Best Days of All 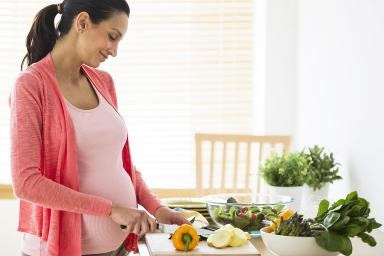 “I’ve got the ‘don’t-cares’ today.”
As a child, I was never quite sure what my mother meant when she said that, but later in life, I figured it out. Actually, it didn’t take much figuring. I experienced the “don’t-cares” myself.
Although it seems counterintuitive, the “don’t-cares” is not a particularly happy state of mind. Even as a child, I knew that one must feel a sense of accomplishment to be in high spirits. But I wasn't about to look a gift horse in the mouth – understand it or not – I liked it.
When my mother announced she had the “don’t cares,” I’d giggle and say to myself, Oh, goodie! No work today!
She’d lounge around reading, drinking coffee and doing as she pleased until time to cook dinner. She loved cooking and always cooked, no matter what. Unfortunately, she didn’t pass that love on to me. Everyone knows I’d rather be featured on My Strange Addiction than cook a meal.
When she had one of those days, I’d lie across my bed and talk to my friend, Carol, on the phone. If the weather was nice, we’d meet halfway and take one of the long walks we so enjoyed.
Those were the best days of all.
Nowadays, when I wake up with the “don’t cares,” I smile and remember my mother – the best of her: her smile, her contagious laughter, the way she sang as she did her housework and her sometimes humorous efforts to teach me right from wrong.
And I recall the fun things Carol and I did growing up on the same street in a small town: the walks, the giggles, breaking the rules by riding our bicycles farther than we were allowed, the carnival, double-feature movies on Saturday afternoons. And so much more!
Beautiful memories are the glue that holds life together – even if they are sometimes inspired by the “don’t cares.” 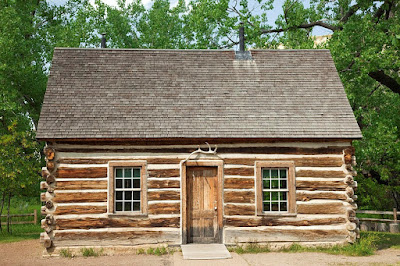 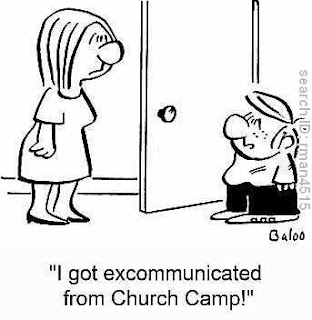 
Home at last! How wonderful it felt to walk about my own yard and lounge in my own room while enjoying the pleasing aroma of the meatloaf my mother had in the oven.
During dinner, my parents questioned me about the past two weeks and the things I'd learned and done at camp. I was tired of talking about it and wished they’d talk about something else.
After dinner, my mother said, “Let’s go unpack your suitcase. I still have time to do a load of laundry before bedtime.”
I followed her to my bedroom and watched her surprise as she opened my suitcase. Except for the brown shorts outfit that I'd taken out that first day and my pajamas, everything was exactly the same as it was when she packed it.
Turning to me, she said, “Peggy, why are your clothes clean? Did somebody wash them for you?”
“No,” I said.
Turning to me, hands on her hips, she said, “Well? Why aren’t these clothes dirty?”
“I didn’t wear them,” I said.
“What do you mean, you didn’t wear them? Why not?”
“We didn’t have much time to get dressed and go the bathroom and brush our teeth and comb our hair after the bell rang every morning. It was easier to lay these clothes on the foot of my bed and put them back on every morning.”
“Peggy! Are you telling me you wore the same outfit for fourteen days?”
The look on my mother’s face was starting to make me nervous. No. Scared!
My eyes brimming with tears, I said, “Yes.”
“Why in God’s name would you do such a thing?”
Crying now and trying to avoid my mother's angry glare, I said, “I don’t know.”
“Well, get those clothes off right now and go get in the bathtub.”
As I was undressing, I heard her softly relating the story to my dad and, as odd as it sounds - I could have sworn I heard laughter - but I’m sure I was mistaken.
The worst thing was – she didn’t even bother to wash my favorite outfit. She threw it away!
I loved that outfit!
I have no good memories of Baptist camp!
www.amazon.com/author/peggytoneyhorton
Posted by Peggy~ at 11:02 PM 7 comments: