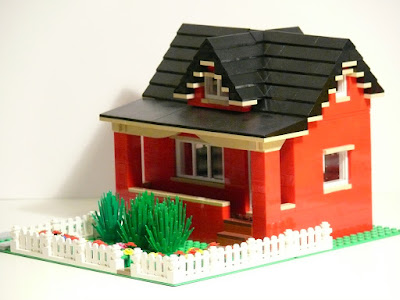 Dreams intrigue me.
My son, whose opinion I often seek, assures me that dreams mean nothing. He says, “When you’ve been thinking about certain things and then you sleep, these things come out in your subconscious and you see pictures – similar to watching a movie. They are in no way prophetic!”
I’m not sure I agree.
I’ve had many dreams that later materialized in some unusual way. For instance, as a child, I once had a vivid dream of myself riding a blue bicycle. There was no obvious reason for it. I already had a green bicycle and wasn’t yearning for a new one. Yet, a few days later, when my birthday came, my dad took me to a store and bought me a beautiful new bicycle. I was thrilled and rode the shiny, blue bike home.  Do Dreams Come True.
A couple of nights ago, I dreamed my daughter yelled at me from a neighbor’s house, “C’mon, let’s go see the red house.”
Although I’d just gotten out of bed, was still in pajamas and had not combed my hair, I hurried out to meet my daughter, just as I was, so we could go see this red house. When we arrived at the house, we found Mr. H sitting on a bench talking with a man who lives nearby. They didn’t seem surprised to see us, but got up and followed us into the house.
This red house had been staged beautifully! I was mesmerized! From one room to another I ran, taking in every detail of the furniture and the house itself. There were many people looking at the house and no one seemed to notice that I was in my PJs and looking so disheveled. (Odd)
I finally told Mr. H that I must have this house – furniture and all! With nary a blink, he said, “Okay.” I was thrilled! Until daughter spoke up, “You can’t buy it. I already bought it.”
My heart sank and I started to cry like a child.
“You silly goose!” said my daughter, “I knew you’d like this red house so I bought it FOR you.”
I woke up laughing.
Wouldn't it be nice if this dream turned out like the one about the blue bicycle?

Tonight I dreamed of London Locks, churning
waters within, of sloping green banks enhancing
the spot,
where I whiled away hours with my best friend.


Like barefoot waifs, we wandered about
with nary a care to convey;
our summer fun came easy. We strolled,
We sang. We played. 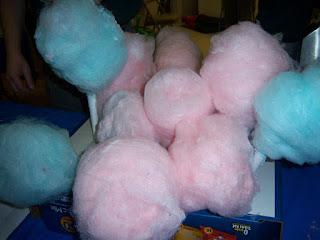 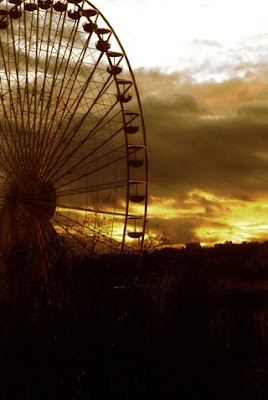 Dreams are cruel, one must awake – tears
staining the face; ‘twas only a vision, I sadly
discern,
of another time--another place.