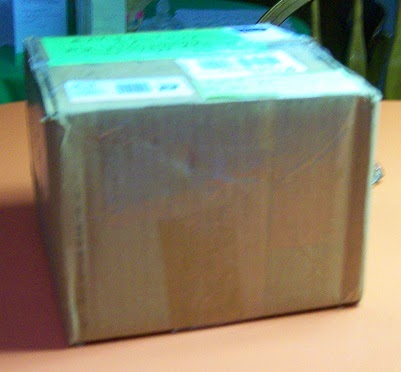 The box came yesterday!
You know, the one I tell you about every April when it arrives a few days before my birthday; the one from my daughter that always has an assortment of the most interesting things inside – the one I can hardly wait to open – and sometimes don’t.


My daughter complains if I open it early. But it's hard! Birthdays only come once a year!
This year, the box is square.
“Couldn’t be clothes in that box,” said Mr. H.
“I wouldn’t say that,” I said. “Remember, Toney travels a lot; she has that packing down-pat. I can just imagine her rolling up an article of clothing and making it fit in a box that size just to fool me.”
Mr. H. smiled and shook his head in agreement.
Two days early, it was. And I still have one to go. Now what?
I can’t look at that square box for another 24 hours, wondering what’s in it and not open it.
Can I?
Maybe if I put it out of sight and stay too busy to think about it. I managed it last year. Will I be able to do it again?
We’ll see.

Wow, what a great morning this was to stop the world and get off for a few hours! When I got up, earlier than usual, it was cloudy and huge snowflakes were drifting down from the Heavens! It was beautiful! I know everyone is tired of wintry weather. I am, too, but it seemed, somehow, relaxing this morning – just what I needed after several days of busyness. With me, it’s not just something I like to do occasionally, but it’s a must! I have to have a little “down time.”
After a particularly stressful time like the holidays, entertaining visitors for a few days or just a busy week, if I don’t have a day to STWAGO, I’m not a very pleasant person. I guess you could say I get a little cranky! After many years of marriage, Mr. H. knows when it’s time to let me have my time. And he does.
Without interruption, it takes only a few hours. Alone. Preferably morning. I stay in my pajamas, consume large amounts of hot tea and coffee, sit by the fire and read or listen to music. And if I’m lucky, the phone doesn’t ring and no one pays us an unexpected visit. I was lucky today!
And now... as I sip my last cup of coffee, I feel more relaxed than if I’d slept ten hours! I’m ready to face the world again with a smile.
Mission accomplished!
Have a great day!
www.amazon.com/author/peggytoneyhorton
Posted by Peggy~ at 5:15 PM 3 comments:

The Sands of Time 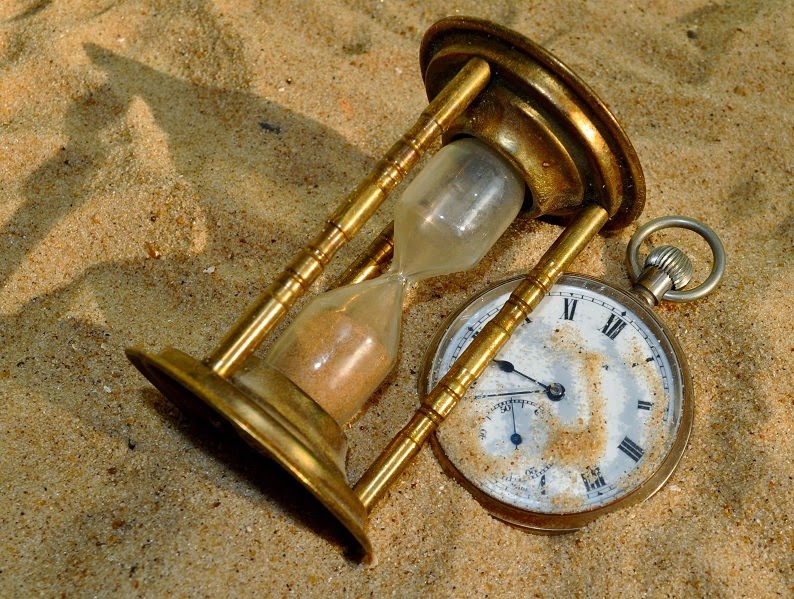 ately, I’m starting to think of life as a game of Russian Roulette with everyone waiting to see whose number comes up next. Almost every day, I hear of someone else I know having a terminal illness and I can’t help but wonder when the hand of fate will tap me – or someone I love.
One shouldn’t dwell on such things, I know, but how can you not think about death when it’s happening all around you so often?
I’m not alone. I have a friend whose first act every morning is looking at the obituary. She says she checks the ages of the deceased to see how many are her age or younger and how many are older.
“Why does it matter?” I asked.
“It doesn’t,” she said, “but it makes me feel a little better if there are more older ones than there are the same age or younger. Some days I win. Others, I lose. It’s just a game I play.”
“I don’t even look at the obituary unless I’ve already heard about a friend or acquaintance dying,”  I told her. “Why look for something depressing?”
Life is short, to be sure! We go from infanthood to childhood, the teen-age years, young adulthood, adulthood and middle-age. And then one day, almost without noticing, we slip into the autumn of our lives. It’s about now we begin to question whether we ran a good race – enjoyed life to the fullest. It’s when we realize how little time we have left and either feel regrets or take a bow for a life well-lived.
And we wait for the inevitable winter to set in. 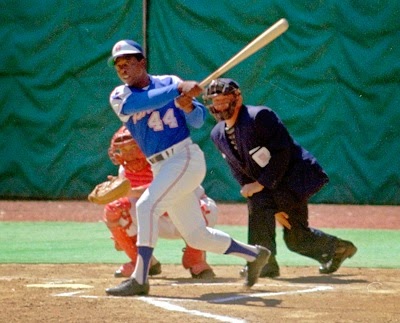 My dad was an avid baseball fan.
He would have been overjoyed to see this report in the newspaper a few days ago:
“It was 40 years ago today that Henry Louis "Hank" Aaron did what most thought was impossible. On April  8, 1974, the Atlanta Brave hit home run number 715.
It broke Babe Ruth's all-time home run record.
Aaron finished his career with a record 755 homers, a stat so impressive it has been bested by only one player, Barry Bonds, who finished his career with 762.”
After my dad died, I found a little notebook containing many more baseball stats written in his familiar handwriting.
Along with the news about Hank Aaron’s achievement, he had written many others. Here are just a few:
Oct. 8, 1956... Don Larsen pitched a perfect game in the World Series! He pitched the game against the Brooklyn Dodgers. The Dodgers pitcher was Sal Maglie.
October 13, 1971... the first World Series night game was played at Three Rivers Stadium in Pittsburgh, Pa. – between Pittsburgh Pirates and Baltimore Orioles. Pittsburgh won the game 4 – 3. Attendance – 51,378.
1971 World Series
June 16, 1978... Tom Seaver pitched the first no-hit game of his baseball career. It was also the first no-hit game to be played at Riverfront Stadium in Cincinnati, Ohio. He beat the St. Louis Cardinals 4 – 0.
July 24, 1978... Pete Rose tied Tommy Holmes batting record for the most consecutive hits at 37. On July 25, he broke his own record with 38 hits and on July 26, he hit number 39.
I guess you could say my dad loved statistics, especially about baseball.
He also liked to brag that he, himself, once played “under the lights” at Watt Powell Park in Charleston, WV.
He passed away in January, 1979... six months after his last entry.
www.amazon.com/author/peggytoneyhorton