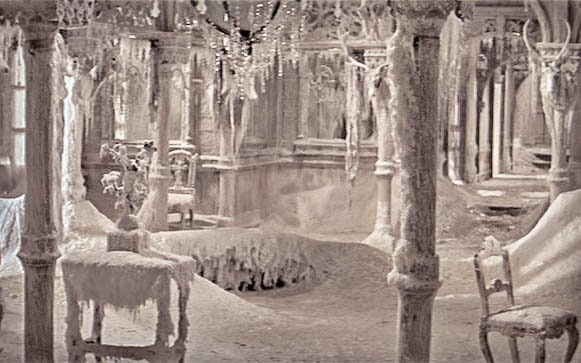 My brain locks up when I try to imagine the quantity of snow Boston has had this winter. As I watch TV news coverage and see snow piled as high as lamp posts and watch people digging their cars out from under several feet of the white stuff, I feel as if I’m watching a sci-fi movie or at least a scene from the movie, Dr. Zhivago.
And I am reminded of the disappointment I felt when I learned recently that the well-known 1965 classic – one of my favorite movies – was not, in fact, filmed in Russia, as we were led to believe, but was actually made in Spain, Canada and Finland. Furthermore, the icy cottage, with its dinky icicles and plaster snow, was built in the mountainous region 100 miles northeast of Madrid at Soria.
I suppose the betrayal I feel is my own fault for taking things too literally – not checking facts. Still, the movie was more romantic when I believed it was filmed in cold, dreary Russia where the illicit lovers struggled to stay together during the turbulent years of the Russian Revolution.
Oh, well. Such is life!  C’est la vie!  Ni modo, así es la vida.
No matter the language, it means the same: there’s nothing we can do about life’s little disappointments!
And nothing we can do about the weather.
Here are a few pictures of Boston’s recent snowfall. 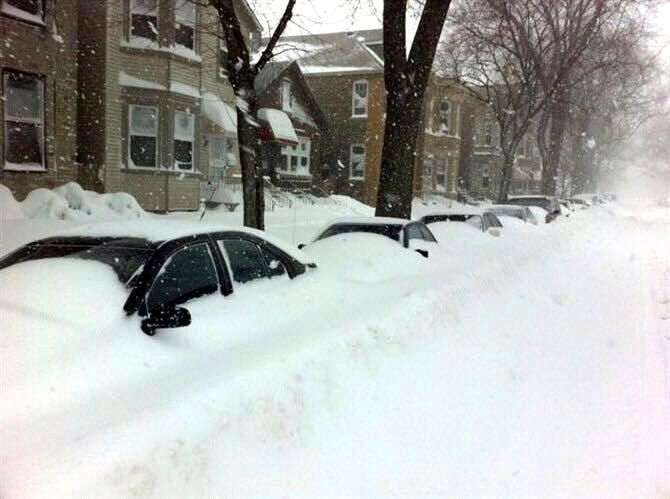 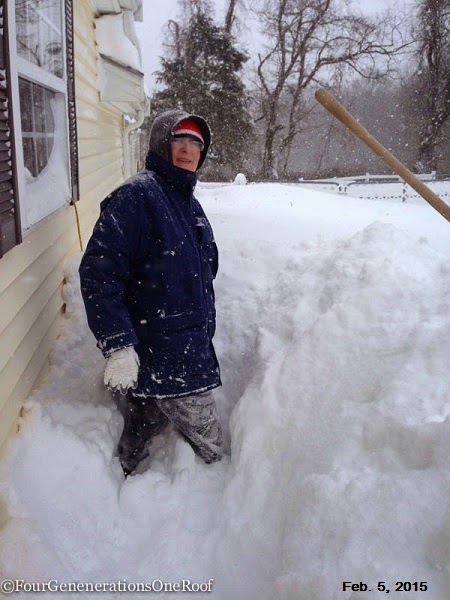 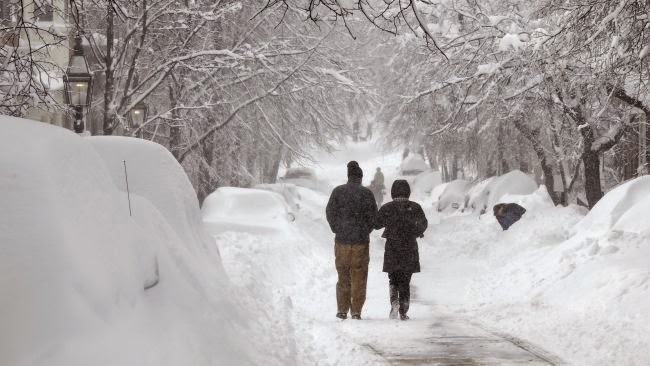 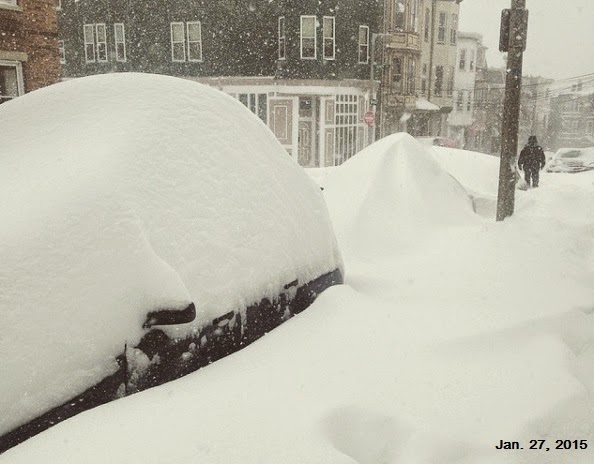 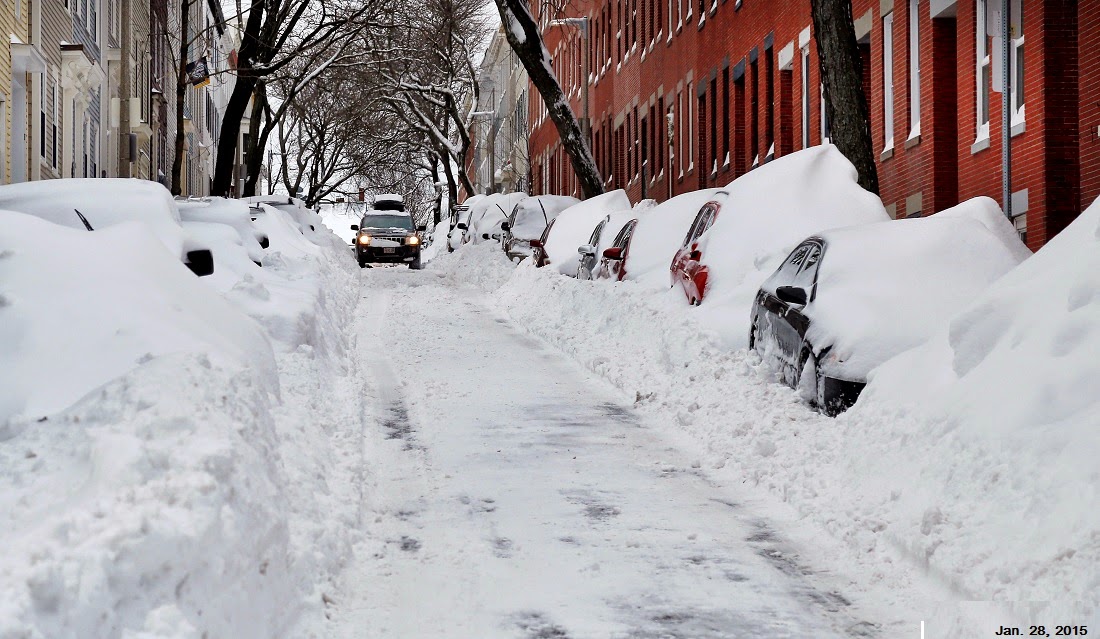 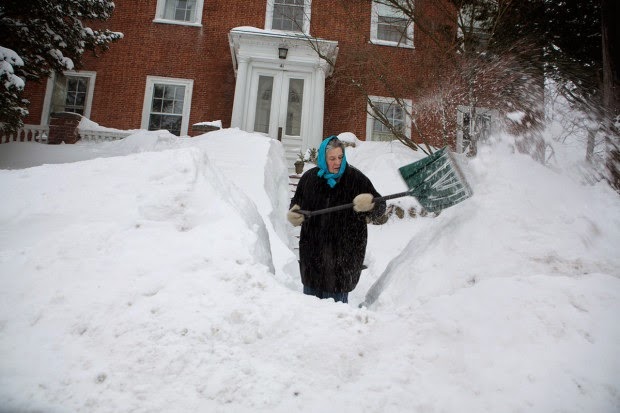 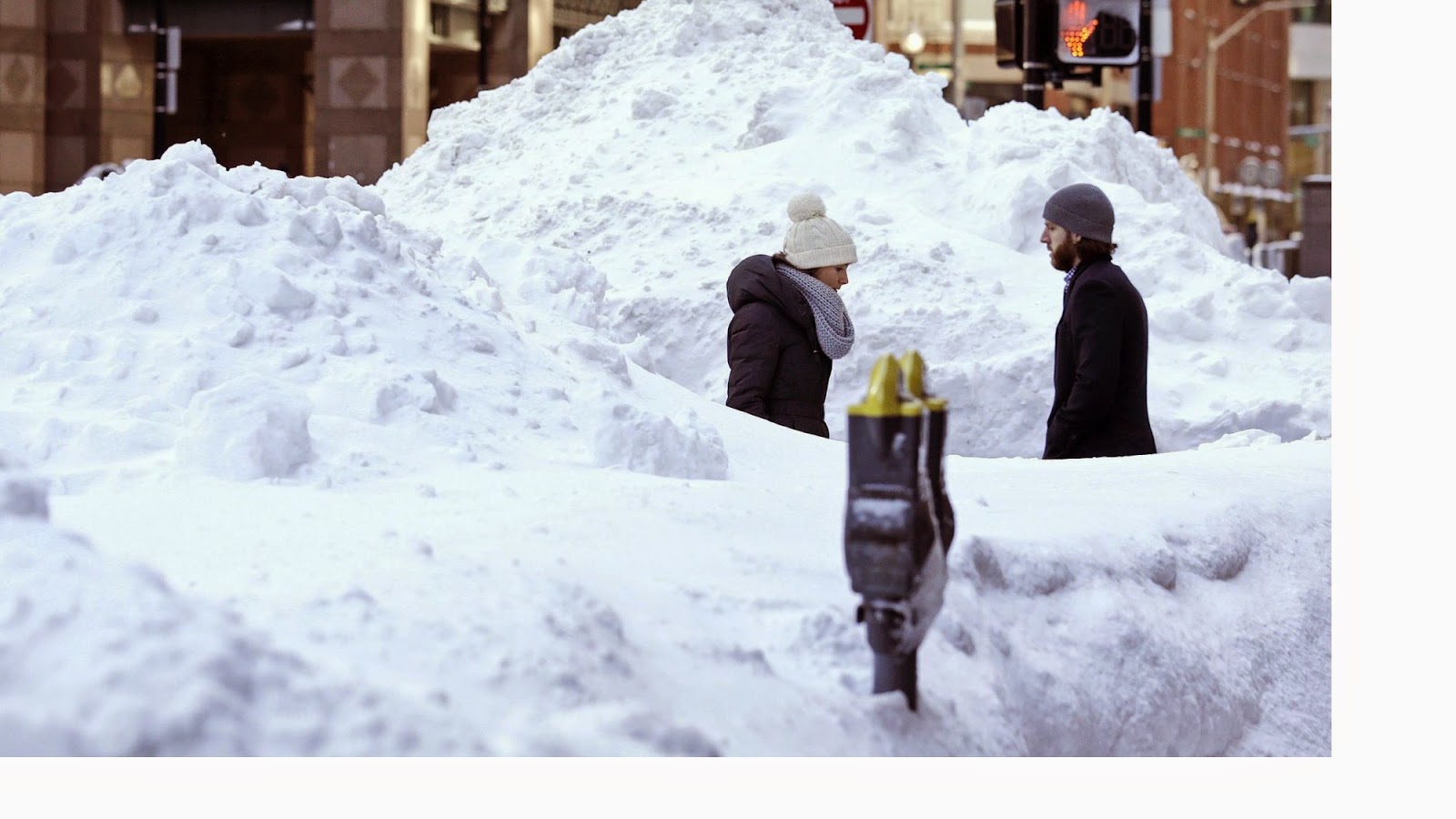 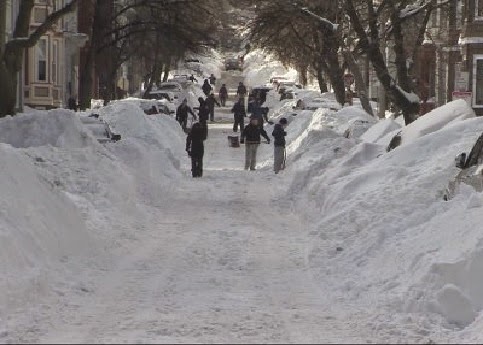 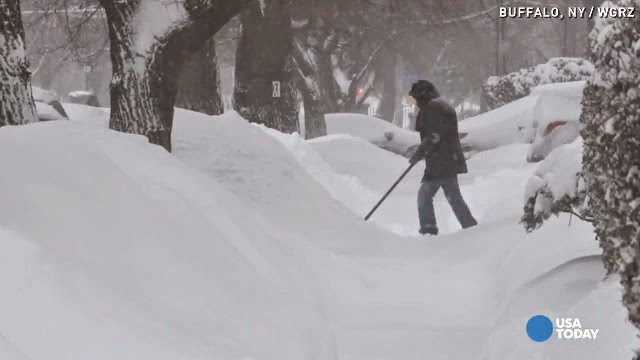 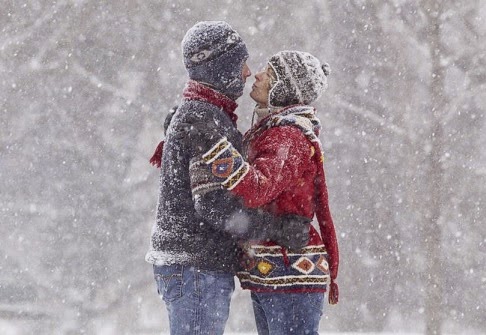 Oh Peggy, this is so nice. Your information about Dr. Zhivago is wonderful. I never knew any of that. And your pictures of the Boston snow are very nice. Thanks for a good informative post.

Good post Peggy. At first I thought you were going to say that you were afraid that this is what your house was going to look like if Mr. H didn't get that heat pump fixed fast.

Thanks, Claire. Now that you mention it, that could have happened in about two hours, I think. LOL!

Wonderful, Peggy you are a wealth of information.

The genuine article, which you have shared here. I am impressed by the details that you have shared in this post and It reveals how nicely you understand this subject, Thanks for share it. snow removal maple ridge