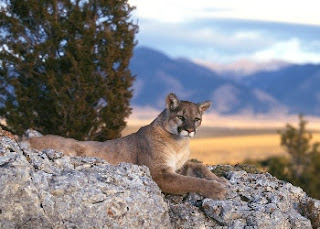 Personality is what we project because we want people to think that’s who we are.  Character is who we really are.
Insanity is hereditary: Parents get it from their children.
Success is not getting what you want, but enjoying what you have.
Happiness is not a destination, but a journey.
Those who are too smart to engage in politics are punished by being governed by those who are dumber. ~ Plato
When you let your outgo exceed your income~ then your upkeep is going to be your downfall.
Spoken words escape from the brain, while written ones are extracted from the soul.
Weeping may endure for a night, but joy cometh in the morning. (Psalm 30:5)
Forgiveness is the key that unlocks the prison that someone else put you in.
Our parents provide a barrier between us and death ~ and when both of them are gone, there is nothing left between us and our mortality.
What is a Cigarette?
A cigarette is a roll of paper, tobacco and drugs, with a small fire at one end and a large fool at the other. Some of its chief benefits are cancer of the lips and stomach, softening of the brain, funeral processions and families shrouded in gloom and grief. Many people know this, yet they still smoke, thinking, “This will never happen to me.”
As a rule, man’s a fool.  When it’s hot, he wants it cool.  When it’s cool, he wants it hot ~ always wanting what is not!
Definition of Insanity: Doing the same thing over and over again expecting a different result.
He who troubles his own house shall inherit the wind. (Proverbs 11:29)

Very nice peg. Something for all of us to ponder. I like them. thanks.

Beautiful picture. Nice thoughts for us too. I enjoy this very much peg.
alaina

I don't know where you found them peg, but they're good. sam

I love the one about mortality peg. they are all good.. gives us a lot to think about. thanks. joann