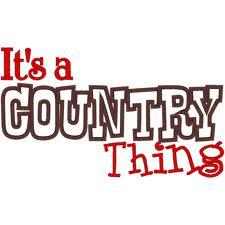 While I was talking to a friend today who had just attained something she’d been waiting a long time for, I said, “Maybe that’s ‘the first olive out of the jar.’” My friend laughed, commenting that she liked the expression, which she’d never heard before. I told her I’d heard my mother say it all my life. That started me to thinking about other sayings I'd heard growing up, and I’ve attempted to list some of them here. It’s a shame that our relatives die before we get all of these oddities down. Most of us seem to start thinking about them only after it’s too late. Therefore, some are lost forever.

Here are only a few I remember:

Ø  “The first olive outta the jar.”

Ø  I can’t wear that dress anymore; “it’s as tight as Dick’s hatband.” (The first time I said this to my daughter, she dropped to the floor, laughing!)

Ø  I’ll do it if it harelips the governor!

Ø  There’s a special place in Heaven for her.

Ø  That’s just too much sugar for a dime.

Ø  I don’t know that man from Adam’s housecat

Ø  She was as naked as a boiled chicken!

Ø  My grandmother used to say, “Go play, kids. You’re codding me!”  When I was older, I saw this one used in a book that was set in Ireland. My grandmother was Irish. Makes sense now.
﻿

Ø  She could waste more than three good men could ever carry in.

Ø  Even a blind hog finds an acorn now and then.

Ø  If if’s and but’s were candy and nuts, every day would be Christmas.

Ø  A guilty dog barks the loudest.

Ø  Normal is whatever you want it to be. 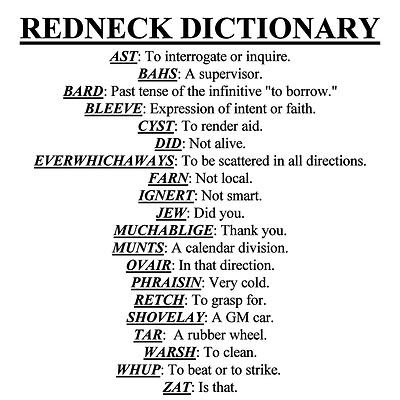 These are so funny peg. some I've heard, but most I haven't. good post.

I never heard the olive one either.. funny. jeannie

I remember hearing some of these peg. More to but can't remember them. I guess your right. we should keep a list while the old people ar living not try to remember things after its to late. Jim

this is great peg. like the redneck dictionary. sam