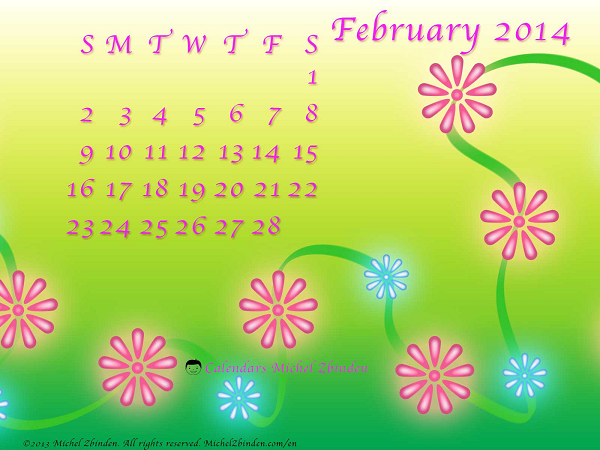 Is it really February 1st already?
Is anyone else having trouble believing that the first month of our new year is gone?

Usually, when things aren't going so well, time seems to drag, but despite the extreme cold weather and the West Virginia water crisis that affected many of us, January literally evaporated!

People say the older you get, the faster time goes. That does seem to be the case. The happy, carefree days of childhood seem so long ago and far away. Everything was better then. Summers lasted forever, but even winters were more fun. School was almost never called because of snow. We donned our heavy coats, hats, gloves and boots and trudged right on to school anyway. It was enjoyable! At times, the snow was so deep you couldn't tell if you were walking on the sidewalk or in the street until a car happened by, which didn't happen often when there was that much snow.

My friend, Carol, and I were talking this evening about some of the things we did when we were young and we had a good laugh.

I wouldn’t say we were bad kids, but sometimes, we did have a hard time staying out of trouble. No matter what our mothers forbade us to do, that’s just what we ended up doing. It seems they didn’t know the art of reverse psychology.

We'd go to the river when we weren't suppose to, walk too far or ride our bikes way out of our boundaries, and other things that were taboo.

Carol rarely got caught, but I couldn't get away with anything! My mother always said, "A little bird told me," when I'd ask how she found out I'd done something I shouldn't have.

Hey Peggy, I can't believe how fast time is going either. It'll be spring soon. I can't wait. Good post.

This is wonderful. I love your ponderings. Janice

Sweet post Peggy. You write so well. Keep it up.