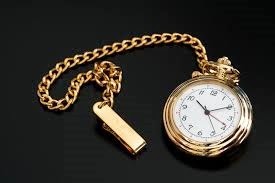 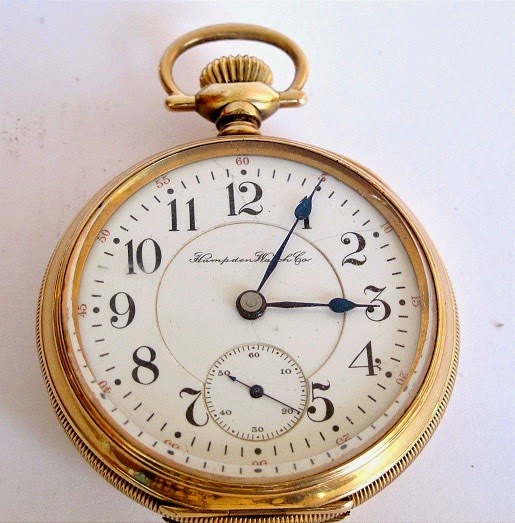 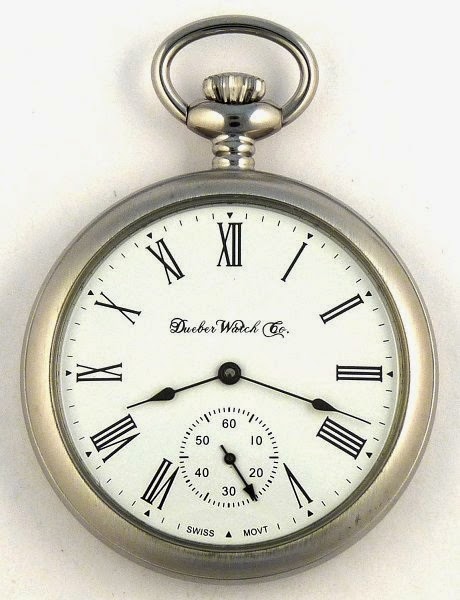 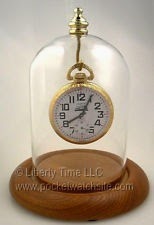 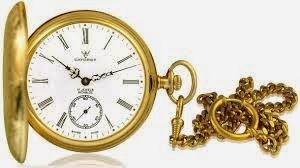 Wow! What a story Peggy! I love it and your right about truth beign stranger than fiction.

Wonderful story about your father's watches. Like something you'd see in a movie. I really love it!

Great post! You write a good story Peggy. Keep up the good work.

Makes me miss "Daddy Dan!" I remember his love of watches. Nice memory!

Thanks, Toney! Yes it is. Wish I could go back there for just an hour or two.

I'm so glad you wrote about the watch. Loved reading it Peggy!!! Wonderful.

I wondered about the watch. It would be so cool if it was from your father. I love reading your blog and when I saw it this evening I immediately thought of that pocket watch. I did not receive very many personal things of his. What I did receive I plan on making a memory box to display them. I just haven't had the creative juices yet.

Proof that God cares about even the small things.